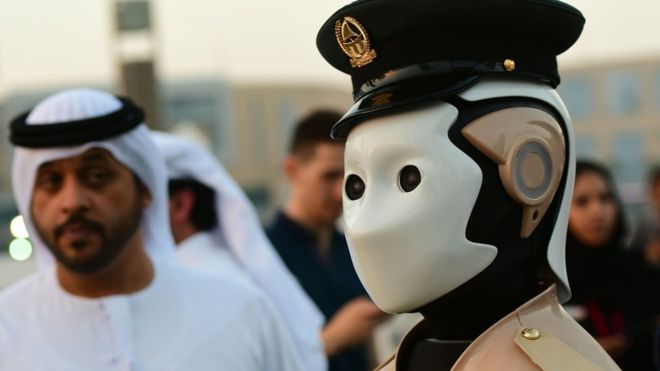 Last week my new book “The Artificial Intelligence Journalism – The 4IR and Media Restructuring” was published. I am very grateful to UAE government for the huge support I got. I especially thank His Excellency Omar Al Olama, UAE Minister of State for Artificial Intelligence, for his generosity in writing a perfect foreword to the book and his motivating and encouraging words.

As well as, many thanks and gratitude to His Excellency Abdulla bin Touq, the Secretary General of the UAE Cabinet, the national leader, who is always keen on the success of his team; a role model for young Emirati leaders.

The book highlights the greater role of UAE in supporting all ideas and visions of Artificial Intelligence, as well UAE’s role in forecasting the Fourth Industrial Revolution and the extent of its impact on human beings and on building a new humanity oriented technological revolution.

In the words of His Highness Sheikh Mohammed bin Rashid Al Maktoum, Vice President, Prime Minister of UAE and Ruler of Dubai: “Humanity is the base of advancement and its main axis. Any technological development must focus in the first place on serving humanity. So that we, in UAE, are keen to invest these developments, and to recruit the new technology to serve human development journey. ”.

In the new book, I have tried to present the right meaning of AI Journalism and how the 4IR will completely change the media industry.  “AI Journalism” will be dozens of times faster than social media and will be more accurate, more detailed in covering the events.

It’s obvious now what the term “AI Journalism” means. It complements the development of the media industry since the era of the First Industrial Revolution, and then the great progress in the media industry with the Third Industrial Revolution, relying on computer and internet. And the subsequent emergence of the citizen’s press, where everyone has the ability to broadcast, stream Live News at the time it occurs.

And now AI Journalism will create a new revolution in the media industry, where there are no geographic or legal borders, no restrictions imposed by governments on the freedom of News broadcasting and to access to information.

Competition will be very strong, the winner of the race will be the one who gets those opportunities, and has the latest modern technologies, and can integrate them into the media industry. But unfortunately, the third world countries will become a market penetrated by all these channels using modern technologies to spread the information by the media and “AI Journalism”.

The first chapter tackles the concept of the Fourth Industrial Revolution and future skills, and how that revolution can form the professional map of the world. And who are the winners and losers of that new technological revolution.

As well as the role of Artificial Intelligence technologies in strengthening the human workforce and shaping the skills of the future, I have also presented a detailed study on the importance of the existence of a legislation to govern the artificial intelligence and control all the latest technologies in this regard.

The book reviews the features of AI Journalism and what is called “the coming media revolution”. As well as AI Journalism, its role in analysis and large data, how the journalism of AI can serve humanity, and contribute to the promotion of the global partnership for sustainable development.

The book also reviews the role of AI Journalism under the new restrictions on media freedom and how it can ensure a fair flow of information and data around the world. Further the book shows Artificial Intelligence journalism and its impact in fake news industry and Robotisation of marketing.

The book which published in cooperation with the Badael Publishing House in Egypt and Artificial Intelligence Journalism for Research and Forecasting in UAE. 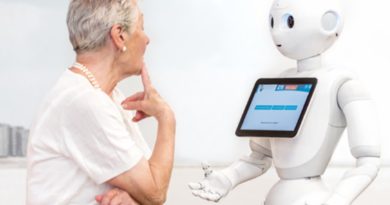 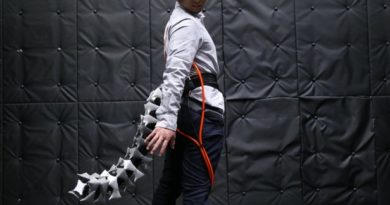 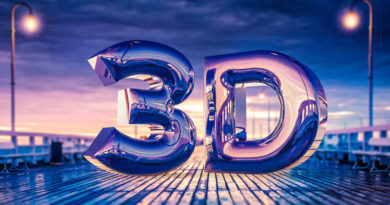 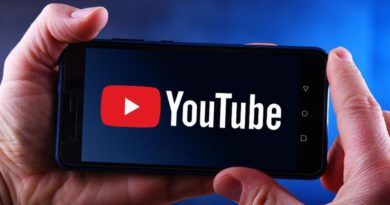 Who Will Lose His Job Soon? 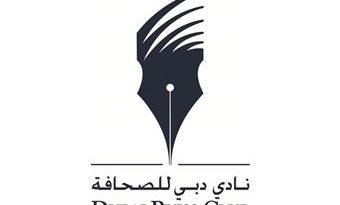 Artificial Intelligence Discussed in Masterclass in DPC with Google

2 thoughts on “Why Does UAE lead the Region in Artificial Intelligence?!”